Cyprus, an island rich of ancient sites and beautiful beaches lies in the East Mediterranean Sea. Its 9,000 years of history and culture and prime location, lying at the crossroads of three continents, together with its natural beauty and wealth made Cyprus the attraction for many conquerors thought out the centuries.

These included the Phoenicians, Assyrians, Franks, Venetians, Ottomans, British and many others, however, Cyprus managed to retain its Greek identity. Roman theatres and villas, Byzantine churches and monasteries, castles of the Crusaders and Medieval castles, Ottoman mosques and prehistoric settlements are spread all over the island making Cyprus one of the most interesting historical destinations in the world.

Cyprus is the third largest island in the Mediterranean after Sicily and Sardinia and covers an area of approximately 9,250 square kilometres and it enjoys over 340 days of sunshine a year. It is a beautiful mix of mountain peaks and sandy beaches, blending natural beauty with cosmopolitan city life.

Cyprus has two International Airports, in Larnaca and Paphos. The main Hermes International Airport in Larnaca has the capacity to serve 7.5 million passengers per year. With state of the art facilities, high-quality security screening positions, VIP rooms and many other significant advantages, your journey is as comfortable as it gets. You can travel anywhere in the world from Cyprus by choosing among over 30 airlines.

Cyprus holds a remarkable low crime rate, offering you peace of mind for you and your family. Statistics point to a crime rate that is lower than that of most other western European countries, where children and the elderly can walk the streets at the safest environment. This is an island where you feel the closeness of family ties and educational achievement and these are major factors for the safety one seeks for everywhere.

Education in Cyprus is overseen by the Ministry of Education and Culture. It is divided into pre-primary, primary, secondary and higher education. There is also a parallel system of accredited independent schooling, public and private universities. Education in Cyprus is considered a major factor in life. In Cyprus students receive a quality education at an affordable cost.

Healthcare in Cyprus is of a high standard and is recognized by the World Health Organization. The healthcare system is trusted by locals and also by foreign nationals who visit the island for health reasons. This is because of the expert doctors practicing, but also because healthcare is generally inexpensive. Governmental hospitals are located in all major cities, as well as private clinics.

In short, Cyprus has a perfect all-year round climate and the most pleasant and mild winter in the  EU. Among all countries in this part of the EU, Cyprus has the warmest winters; in the period January – February average temperature is 17–18 °C (63–64 °F) during the day and 9-10 °C (48–50 °F) at night.

It is no surprise that Cyprus is among the best choices to relocate to or make an investment in real estate in the world. 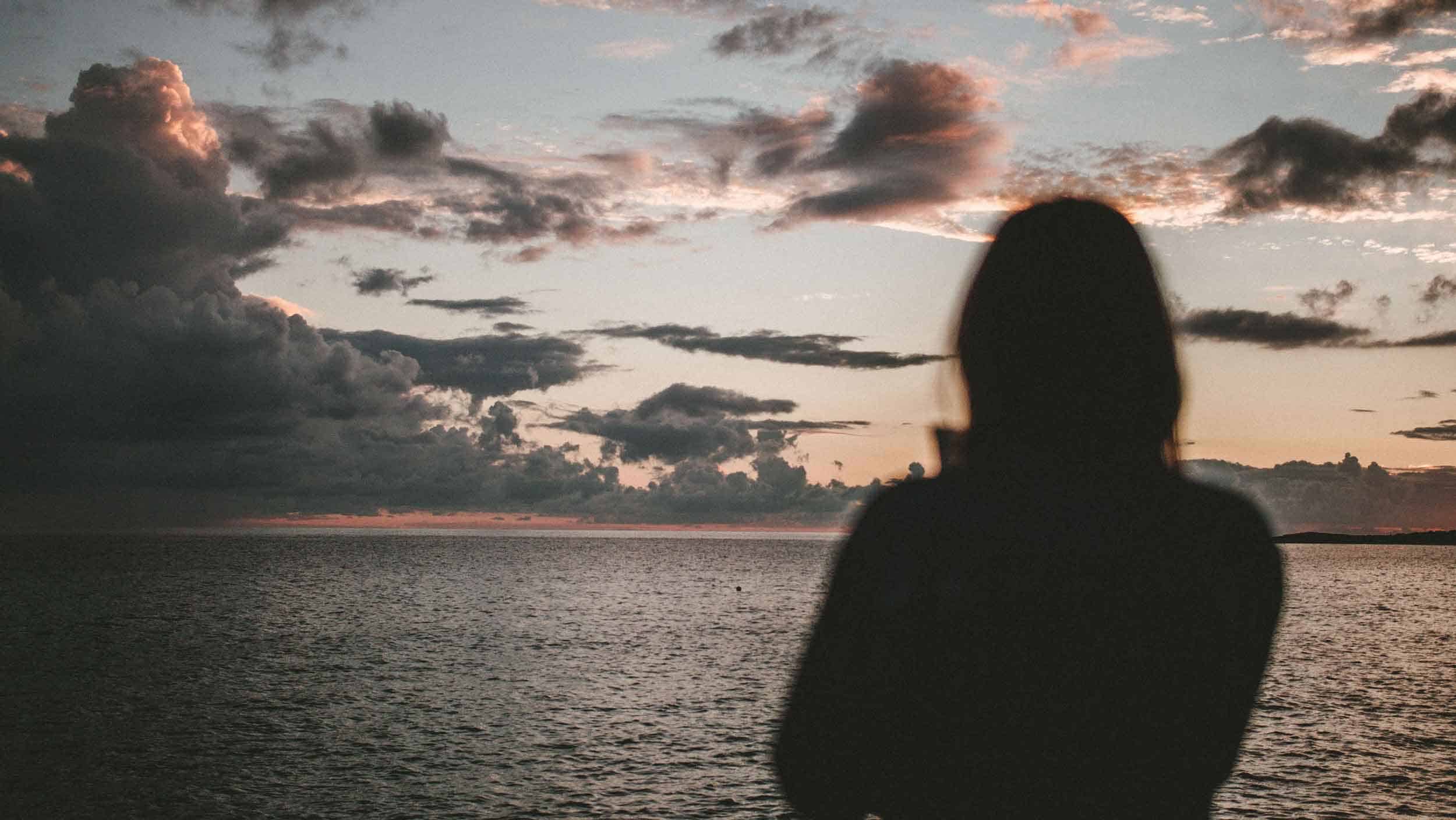 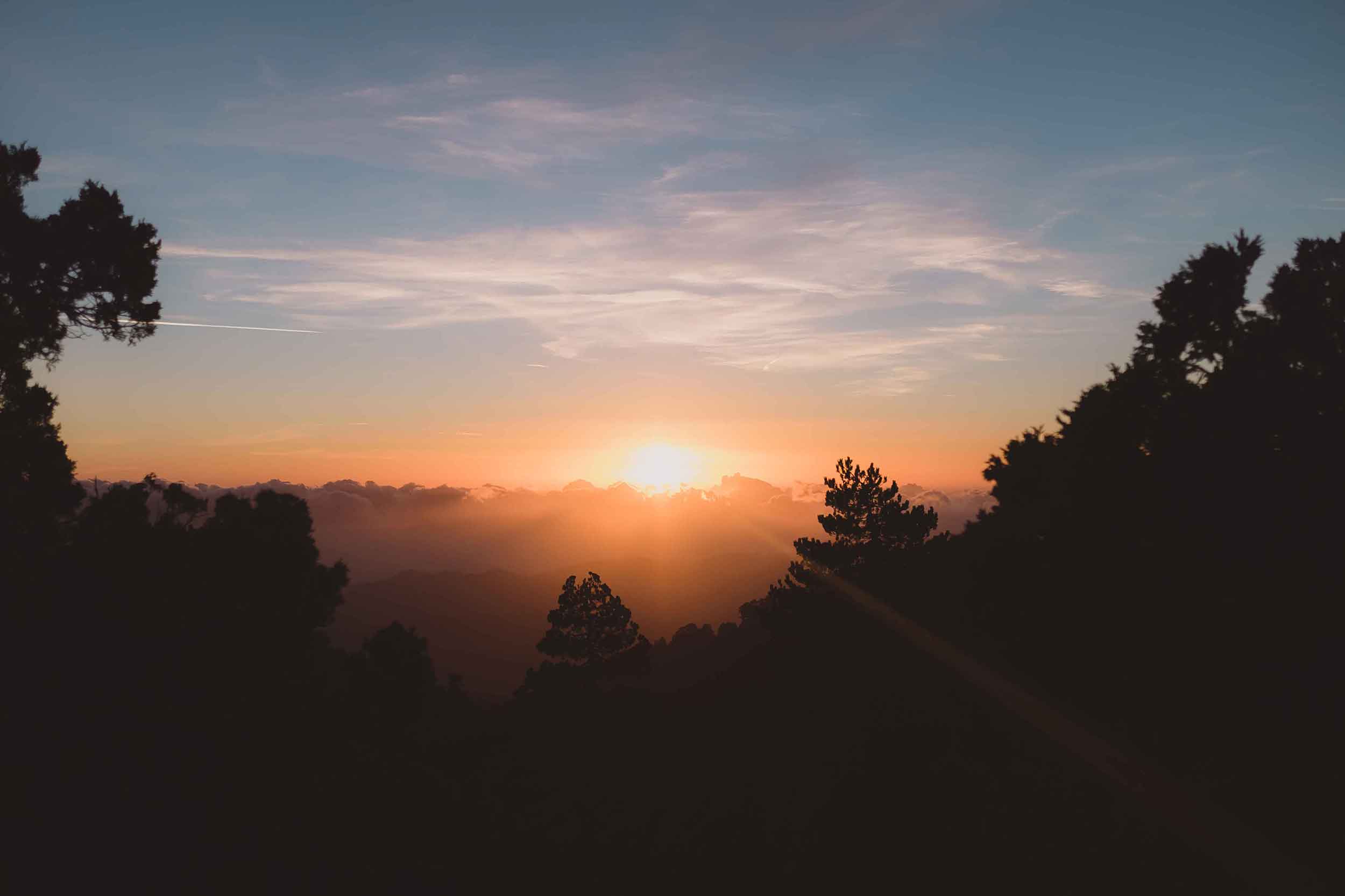 You can find out more about which cookies we are using or switch them off in settings.

This website uses cookies so that we can provide you with the best user experience possible. Cookie information is stored in your browser and performs functions such as recognising you when you return to our website and helping our team to understand which sections of the website you find most interesting and useful.

Strictly Necessary Cookie should be enabled at all times so that we can save your preferences for cookie settings.

If you disable this cookie, we will not be able to save your preferences. This means that every time you visit this website you will need to enable or disable cookies again.

You can at any time change or withdraw your consent from the Cookie Declaration on our website.

Your consent applies to the following domains: www.nema.com.cy

As most of the online services, our website uses cookies first-party and third-party cookies for a number of purposes. The first-party cookies are mostly necessary for the website to function the right way, and they do not collect any of your personally identifiable data.

The third-party cookies used on our websites are used mainly for understanding how the website performs, how you interact with our website, keeping our services secure, providing advertisements that are relevant to you, and all in all providing you with a better and improved user experience and help speed up your future interactions with our website.

Essential: Some cookies are essential for you to be able to experience the full functionality of our site. They allow us to maintain user sessions and prevent any security threats. They do not collect or store any personal information. For example, these cookies allow you to log-in to your account and add products to your basket and checkout securely.

Statistics: These cookies store information like the number of visitors to the website, the number of unique visitors, which pages of the website have been visited, the source of the visit etc. These data help us understand and analyze how well the website performs and where it needs improvement.

The information stored in these cookies may also be used by the third-party ad providers to show you ads on other websites on the browser as well.

Preferences: These cookies help us store your settings and browsing preferences like language preferences so that you have a better and efficient experience on future visits to the website.